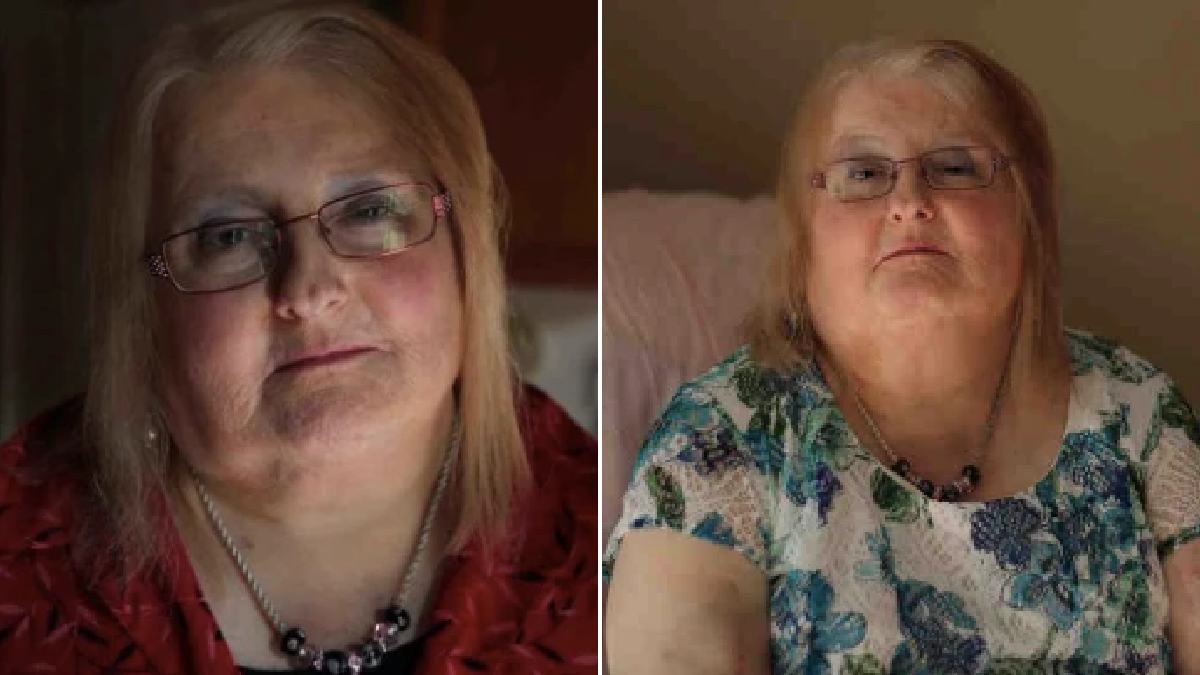 An undertaker fired a worker for being transgender and said the skirt she wished to wear to work would be ‘too distracting’ for grieving families. Aimee Stephens’ case against the RG and GR Harris Funeral Home in Detroit is now being considered by the US Supreme Court, with Stephens terminally ill in a hospice.

Supporters of Stephens gave the update on her health to The Detroit News on Monday, and fear she may die before a verdict on her discrimination case is reached. Dana Chicklas, from the American Civil Liberties Union of Michigan, said: ‘Aimee is now in hospice care at home. It is truly heartbreaking.’

Stephens informed her boss of her plans to transition in 2013, and said she would come to work wearing a conservative skirt suit or dress. She was fired as a result, with the Supreme Court now discussing whether existing federal civil rights law which prohibits workplace sex discrimination also extends to transgender workers.

Trans rights activists say Stephens’ case presents a crucial test which they hope will pave the way for them to earn a living without fear of discrimination based on their gender identity.

The funeral home has stood by its dismissal of Stephens, and said a ruling in her favor could force employers to open-up single sex facilities including bathrooms and lockers to ‘men who believe themselves to be women.’

After Stephens’ dismissal, she worked as an autopsy technician at Detroit Medical Center’s Sinai-Grace Hospital until her kidneys failed at the end of 2014.

A GoFundMe page set up to help Stephens’ wife Donna pay for her care said: ‘Sadly it appears that Aimee will never see the result of her valiant and difficult fight for transgender rights.’

The Supreme Court is expected to issue its ruling on Stephens’ case in June.

Get in touch with our news team by emailing us at webnews@metro.co.uk

For more stories like this, check our news page.

Boy, 9, mauled to death in ‘grisly’ dog attack as he went to collect mail