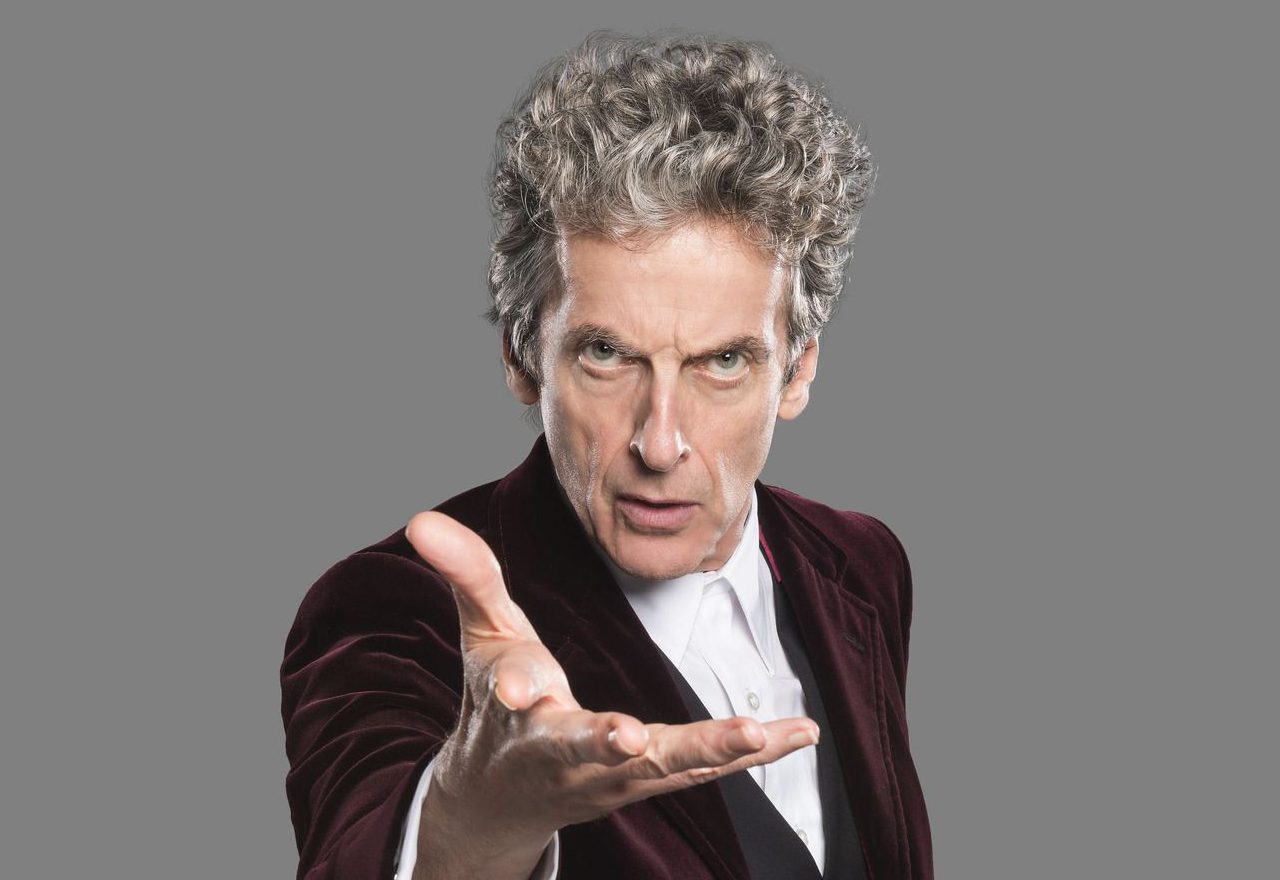 Former Doctor Who boss has admitted that there is a glaring mistake during one of his episodes in Peter Capaldi’s tenure in the TARDIS.

During a fan watch-a-long for the episode Listen – featured in Capaldi’s first series as the Twelfth Doctor – Steven Moffat made the startling admission that he had made a mistake when referencing a past classic episode.

During Listen, the Doctor (Capaldi) is taken on an insular journey following a mysterious monster that has followed him since childhood.

The Doctor’s companion Clara (Jenna Coleman) says at one point that ‘fear makes companions of us all,’ which is itself a call-back to an earlier quote by the First Doctor, played by William Hartnell.

Only, that quote isn’t entirely accurate – Hartnell actually says ‘fear makes companions of all of us.’

Taking to Twitter, Moffat joked that he made the error because he was ‘drunk on power.’

‘”Fear make companions of all of us!” The very first time the Doctor is nice to anyone in Doctor Who, those are his words (we had to wait till ep 3.)

‘Always loved the line, and the kindness that first emerged with it. This was my love letter to it.’

He continued: ‘And in fact, I misquoted the line. Hartnell says “of all of us” and Jenna says “of us all.”

‘Knew it was wrong, but couldn’t let go of the way I’d misremembered it for so long. Like, was the DG [sic] gonna fine me cos I misquoted Hartnell. Drunk with power, I was.’

It’s OK Steven, we forgive you.

This isn’t the first time the Sherlock scribe has opened up about behind-the-scenes secrets turning his tenure of writing for the show – previously teasing fans that in one particular David Tennant two-parter, there is a secret, hidden future incarnation of the Doctor.

Doctor Who is available to stream via BBC iPlayer.

EastEnders: BBC One soap will run out of new episodes on 16 June